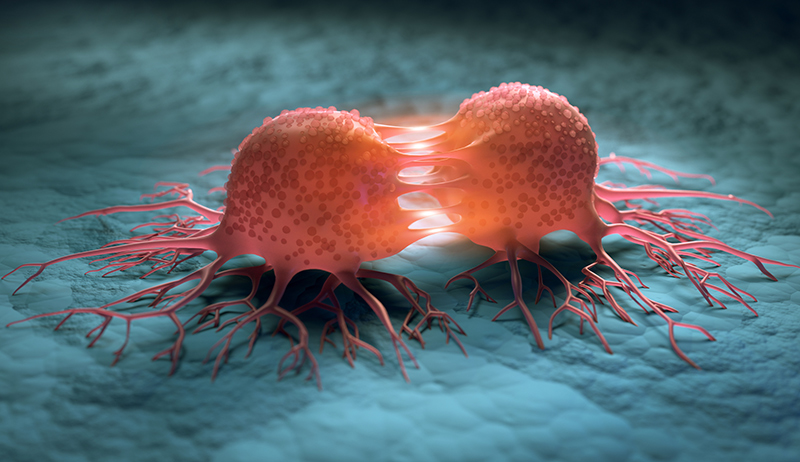 Recent studies, from universities worldwide, point to a link between some cancers and gum disease. The studies show that exposure to gum disease increases the chances of succumbing to a cancer-related death. This link re-emphasizes the significance of oral health.

Periodontitis is a severe oral disease that can cause many issues within our bodies. It can lead to tooth decay, gum problems, erosion of the jawbone, and even cancer.

This blog discusses how gingivitis forms, the risks associated with gum disease, and studies that show correlations between gingivitis and cancer.

Gum disease is quite common but also very preventable. It is usually caused by poor oral hygiene.

Without daily brushing or flossing, plaque and bacteria build up in our mouth. The bad bacteria then multiply within our gums and cause periodontitis.

These are the most common signs of gum disease:

Advanced gum disease likely increases the risk of cancer because of the following reasons:

While mild gum disease is treatable with prompt dental care, allowing gingivitis to develop into advanced gum disease may increase your risk for cancer.

Findings from a Harvard Health study published in 2016 show that the bacteria that cause gum disease might also cause specific types of cancer. In particular it has been linked to pancreatic cancer.

Additional studies completed over a twenty year period and published in 2017, show that “women with periodontal disease had a 14% higher overall cancer risk than women without gum disease — and a higher risk specifically of breast, lung, and esophageal cancers, and melanoma.”

A more recent study by researchers from the University of Helsinki and Helsinki University Hospital in Finland noted that Td-CTLP, an enzyme found in the mouth, was also observed in particular cancerous tumors. The bacteria lead to the growth of cancer tumors in other parts of the body.

This enzyme, Td-CTLP, acts as an agent that boosts the development of gum disease.

Researchers have found that Td-CTLP is also capable of activating other enzymes. Cancer cells use the enzymes, such as pro-MMP-8 and pro-MMP-9, to impinge on healthy cells in your body. This proves that the activities by Td-CTLP control carcinogenesis.

As a result, the enzyme can make the responses of your immune system less effective. The actions of the enzyme on enzyme inhibitors produce cancer-friendly enzymes that extend to more healthy cells.

In a different study, The Journal of the National Cancer Institute analyzed dental exam data culled from over 7000 subjects for nearly a decade. They found one out of every four subjects had an increased risk for cancer, particularly those patients with severe gum disease.

The highest cancer risks for people with advanced gingivitis was lung cancer and colon cancer. Subjects who were missing teeth or had no teeth experienced a 28 percent increase in lung or colon cancer.

The most plausible reason is that oral bacteria responsible for periodontal disease can easily move from the mouth to the lungs or to the colon. Once bacteria infects either organ, the immune system mounts an inflammatory response to fight the infection. Systemic inflammation is known to be a leading factor in the development of most cancers.

Included in this study were findings involving men with periodontal disease with the alveolar bone loss which showed a clear correlation between advanced gum disease and pancreatic, kidney, tongue, and blood cancer. Also, the increased risk for cancer was the same in both smokers and nonsmokers.

According to researchers, adults with a millimeter of jawbone loss due to periodontitis are four times more likely to develop neck and/or head cancer than adults without bone loss.

Doctors say this may explain why rates of neck and head cancer keep rising even though smoking among adults has declined over the past 20 years.

Does Poor Brushing Cause Cancer?

The definition of “poor brushing” involves the following:

Poor oral hygiene habits are the direct cause of gingivitis and periodontitis. Smoking increases your risk for dental caries, gum disease, and periodontitis as well. You can avoid being at risk for cancer due to gum disease by brushing and flossing twice a day, replacing old toothbrushes when necessary, and visiting your local dentist for regular dental exams.

Therefore, it is important that you maintain high standards of oral hygiene. Our dentists recommend drinking fluoridated water, flossing daily, and brushing with a fluoride toothpaste twice per day. For more information about gum disease and how to keep your smile protected and healthy, contact us.  We are here to help.

How Do Dental Problems Affect Your Overall Health?

Afraid to go to the Dentist? Please don’t be.

We make every effort to keep our patients comfortable and pain-free.

Ask us about our pain-free delivery of anesthesia technique.

No Insurance No Problem

Emergencies are given priority  & can often be seen before the close of the next business day!

Schedule Appointment
We will do our best to fit your schedule.